They say a bird in the hand is worth two in the bush, but they sure look better in the bush where they belong.  Page 278 began with a welcoming party as a group of deer were waiting for me in the parking lot as I arrived at work.  After greeting them, I began the usual early morning prayer, cleaning, and building prep.  In addition to continued prayers for those suffering as a result of recent hurricanes and the Las Vegas shooting, I began to pray for the Growing Strong retreat participants that God will bring together for the November retreat.  While still not sure of who all that will be, God knows who I’m praying for even if I don’t.

Once the building was ready for the day, I turned my attention to further refining the sermon for Sunday.  As I continue a Living as the Lord’s Servant series, we’ll look at the example of Epaphroditus in the message, “Serving with HONOR”.  As I worked, I was visited by several cardinals playing in the brush outside my office window.  Today’s photo made me think of the old saying that I began today’s page with.  I understand the meaning behind it, but the photo made me stop and think about which really is more valuable — a bird captured or a bird where it belongs?  I suppose it depends on what it is you want.  If you’re talking about a chicken, or a game bird, or something that you plan to use to feed your family, the bird in the hand is probably of much greater value.  If it is the cardinals that visited me today, or the bald eagles I photograph at Potato Creek, or any number of other birds that I enjoy photographing — then I would have to say they are much more valuable in their natural habitat.

As I worked today, the thought kept crossing my mind that each of us is most valuable when we are in the habitat that God has created for us and called us into.  Too often we get caught up in the comparison trap and somehow think it we could just be like someone else — be in their position, have what they have, do what they do, etc — we would have a greater value.  It gets tough because people have been trained to place value on others based on a variety of criteria that has nothing to do with who they are and whether they are doing what God created them to do.

After working on the sermon and taking care of some maintenance tasks, I made a quick stop at the Post Office before getting a late lunch on my way home.  After resting at home for a little while, I went outside to see what might catch my attention to photograph.  I think the last of the hummingbirds finally began their journey south as I  haven’t see any at work or at home for a few days now.  I did, however, find a beautiful butterfly making its way across the tops of the remaining flower blossoms so it became my model for the evening photo shoot. 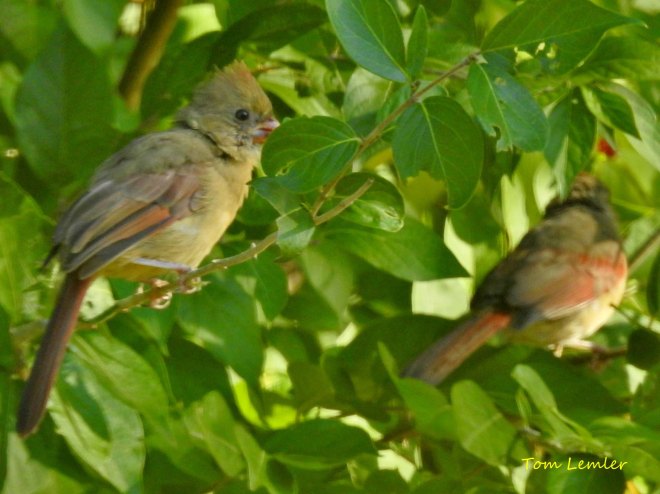