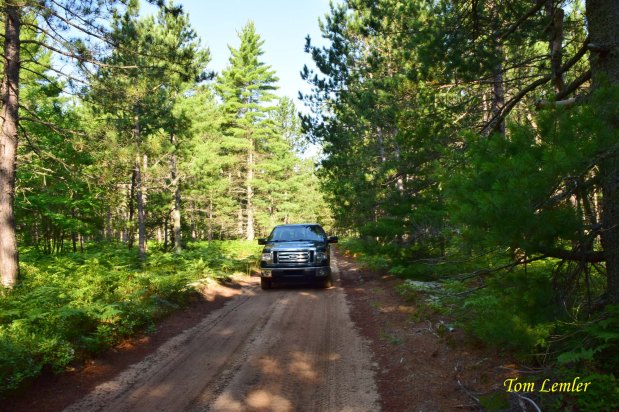 When life seems uncertain
and each path looks dark.
You should probably quit driving
and put it in park.
As you sit on the roadside,
wondering which way to go.
It’s a very good time
to ask the One who does know.

For darkness can’t stay
in the presence of light.
And finding direction
is easier with sight.
Much time is oft wasted
when we won’t stop to ask.
For help from the One
who created our task.

“Be still and know”,
is what He does say.
But that’s hard to do
when I’m driving my way.
So I shut down the engine
fueled by selfish desire.
And I look for direction
from the One who’s much higher.

And each time I seek Him,
I find he is there.
As He leads me beside Him,
and shows me His care.
It’s not always easy,
but He’s given His Word.
And the voice that speaks from it,
is the sweetest I’ve heard.

And just like a lamb,
to its own master’s voice.
I hear from my Shepherd
and I have to rejoice.
I’m no longer lost,
for I have been found.
As I live in His presence,
where His light does abound!

As one who has been known to drive in the dark for long periods of time as I’ve looked for a destination, I suppose this poem is for me.  But I also suspect God put it in my mind for someone else also . . . perhaps you.  I think sometimes we have so closely associated movement with progress that we begin to believe that moving in any direction, even the wrong direction, is better than sitting still.  I have literally added hours to my journey at times simply because I didn’t stop in the darkness and find out exactly where I was in relation to where I needed to be.  While that can be a waste of time and fuel when it happens on the physical roads of life, it can be even more costly when it takes place on the spiritual path we are on.  I pray that you and I would learn to “be still and know that [He is] God.”  When life brings indecision and darkness, put it in park for a while and look to the One that is the Light of the World! 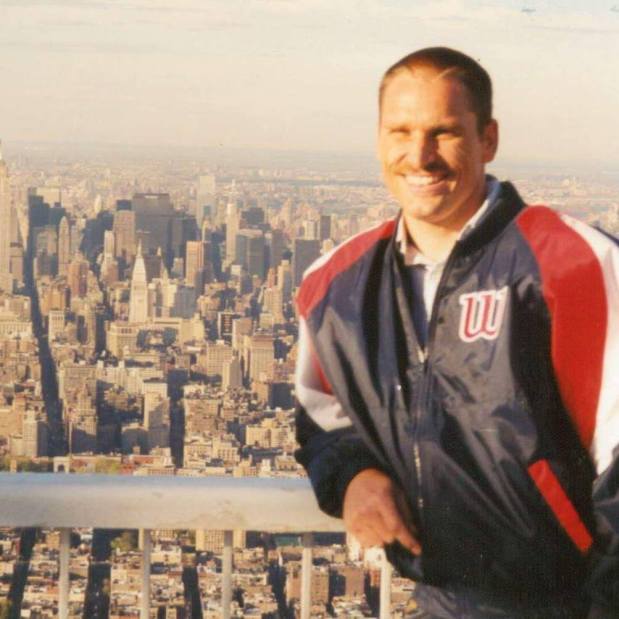 We woke up that morning
in the usual way.
With usual plans
for our usual day.
Our minds were quite filled
with the usual things.
As we were prepared
for what a usual day brings.

For some, change was instant
with life gone in a flash.
Yet others were changed
as toward the rubble they dashed.
Some called their loved ones,
as they would soon die.
Others were gone with
no chance for good-bye.

Some ran away,
but there was no place to hide.
Some ran toward trouble
to help those inside.
Some rushed the men
who intended such harm.
And found their life over
on a Pennsylvania farm.

Yet time has a way
of changing our view.
When the heartache and loss
are no longer new.
The prayers that we prayed
on those nights long ago.
Are no longer intense
for those we don’t know.

And slowly, but surely,
I think we’ve arrived.
To a usual day
with our usual drive.
And our usual mindset
that looks far ahead.
With no thought of preparing
for when we are dead.

So, I ask for a moment
on this usual day.
You stop and remember,
and take time to pray.
Pray for the families
of those who were lost.
Pray for the helpers
who still pay the cost.

Pray for your own life
and ask God today.
If you were to meet Him,
just what would He say.
Pray for your neighbor,
wherever they may be.
And live with compassion
so that Jesus they see!

My memories of the first day is of how impressive the towers were and how much their presence loomed over the entire area. We had taken the subway from Brooklyn into central New York City to visit Central Park. As we finished up at Central Park, the towers were so visible that we decided it would be an easy walk from Central Park to the World Trade Center — boy were we wrong! We kept walking and walking and for the longest time didn’t seem to be getting any closer. When we finally got there, we joked that since we had walked so far already why don’t we just take the stairs to the top. 🙂 Instead, we took the elevator tour and enjoyed the view . . . and the rest. Having been in the towers, and on top of the one, led to an even greater shock at the images of 9/11/01 of the towers being hit and coming down.

My most vivid memory of 9/11/01, beyond the actual destruction and collapse, is of our nation’s leaders standing on the steps of the Capitol Building singing “God Bless America”. For many, it was a sign of hope and unity in the midst of a very dark day. But also like many Americans, I was skeptical that a momentary turning to God in a time of great need would translate into a lasting change in the way business is done in our nation’s capitol. The 15 years since that day would tend to say that we’re much like the Israelites of the Old Testament who would cry out to God in their time of need and after God would show mercy and rescue them, it would just be a matter of time before they abandoned their relationship with God only to find themselves in need once again. But before we point fingers too far, it wasn’t only our nation’s leaders that had a short-lived resurgence in a felt need to call out to God for His blessing. And how often since have we called out to God in our times of need only to ignore Him once He has carried us through? How often do we find ourselves in trouble, even trouble of our own making, and and call out to God for help while making no effort to change our ways? We plot and we scheme and we come up with out best laid plans only to run into great difficulty accomplishing what we want. So, we turn to God and ask for His help. Yet when He says, “Follow Me, I have a better plan”, we say, “No thanks. I have too much invested in my own plan.”

I pray that as we remember the events of 9/11/01, that we not only remember the lives lost and the heroes who served, but that we would also remember a God who desires and deserves to be our God not only in the times of our greatest need but in all of our times. 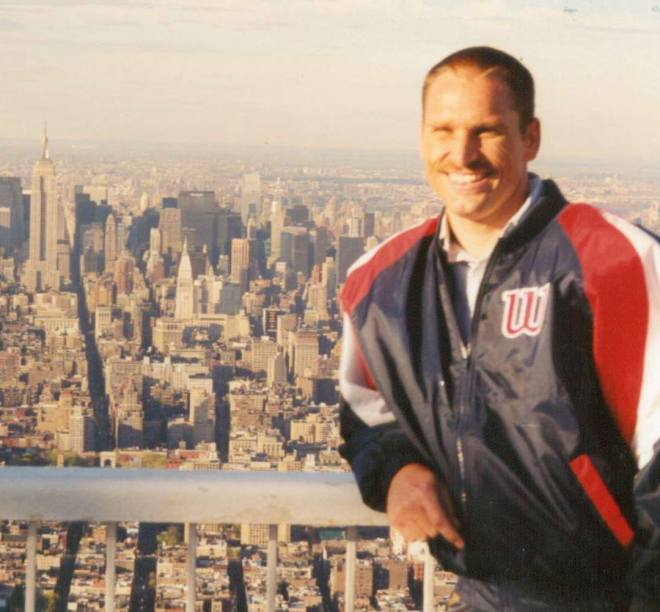