Page 44 began very early as I fired up the pellet grill and put some pork on to slow-cook for 12+ hours.  The wood pellet smoke filling the air made me hungry as I headed to work early to clean and make sure the building was ready for the day.  I’ve been having internet and phone problems at home, so once the cleaning was done at work I headed home to wait for the arrival of the tech to upgrade and improve my services.

As I left work, the sun was beginning to rise in the east while the moon was lingering in the western sky.  Just a few days beyond the full moon and there is already a noticeable “deflated” look to it.  Getting home before Mary Jane needed to head to work also meant that Susan could sleep in and catch up on some needed rest.  With page 43 overlapping page 44 into the early morning hours, my first task at home was to sit down and write page 43.  Once the page was written, I settled in to write the next prayer guide.  As I prayed and sought the topic to use, I finally settled on some of what God says are pure things that we ought to seek and have in our life.

While I worked on the prayer guide, the service tech arrived so I took a break to help him for the next few hours as we ran some new wiring and set up the upgraded service.  The wiring that worked well fifteen years ago was now outdated and could no longer keep up with stream of data that needs to flow through it.  As we worked, I was reminded of some of my days working for an antenna installation and service company where I had the task of getting wiring ran from an antenna to various TV locations in a  house.  At times the task was complicated by a customer who wanted and expected something that wasn’t even possible.  Some times the problem was simply an arrogance that refused to believe the limitations of equipment and physics should apply to them.  Other times the issues were based out of an encounter with a person who had given them information that was untrue, incomplete, or misleading.  And then there were times when the information about what I could do was simply misunderstood.

As I thought about those experiences, my mind began to think about how often we want and expect things from God that simply aren’t possible because they would violate the very nature of God.  The reasons we have such expectations can be similar to what I faced in the TV antenna service industry.  There are times when we are filled with pride to the extent that we begin to believe what we want is what ought to happen, no matter what.  And other times we have inaccurate expectations of God because someone has misled us with untrue, incomplete, or misleading information that they claim to be from God.  And then there are times when we have inaccurate expectations simply because we misunderstand what God has said in His Word. 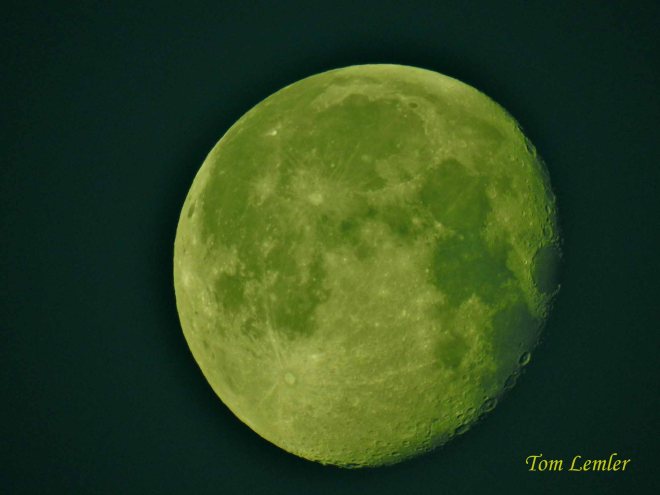