Page 348 began early as it was another day with fresh snow overnight that needed cleared from the walks.  The sky was clear as I walked out of the house and the sliver of moon hanging in the sky seemed to beg to be photographed — so I obliged.  After clearing the walks and getting the building ready for the day I got a phone call that my mom was in the emergency room after an episode of some kind.  My dad and brother was with her and said they would keep me up to date on what was going on, so I continued my morning tasks with a mind and heart filled with prayers for my mom and dad.  As I took the trash out, the moon and Jupiter were shining brightly in the sky so I grabbed my camera to see if I could capture them together.  I ended up with a couple photos that had them both in the picture but they were too far apart to get anything that I was real happy with, so today’s photo is the zoomed in look at the sliver of moon that was visible.

Today was probably the coldest the temperature had gotten so far this season and the building HVAC system was not being very cooperative in heating the building evenly.  So, a lot of my morning was spent tweaking and fine tuning the system trying to balance things out.  One thing I have learned is that small adjustments over a period of time works better than changing too much all at once.  There were some areas where I could see improvement starting to take place and other areas that I will continue to monitor and see if further adjustments are necessary.

By early afternoon I found out my mom was scheduled for an MRI and would be admitted to a room following that.  After wrapping up my work for the day I headed up to the hospital to be with my family and see if the doctors had any answers yet.  The testing so far had indicated there was no evidence of a stroke but also no evidence of what had caused the episode she had.  As I sat with mom and dad through the evening, I couldn’t help but think there would be a day when they would not be here to sit with.  I continue to pray that they have a restful night and that God would reveal some answers as the doctors and medical personnel do their testing. 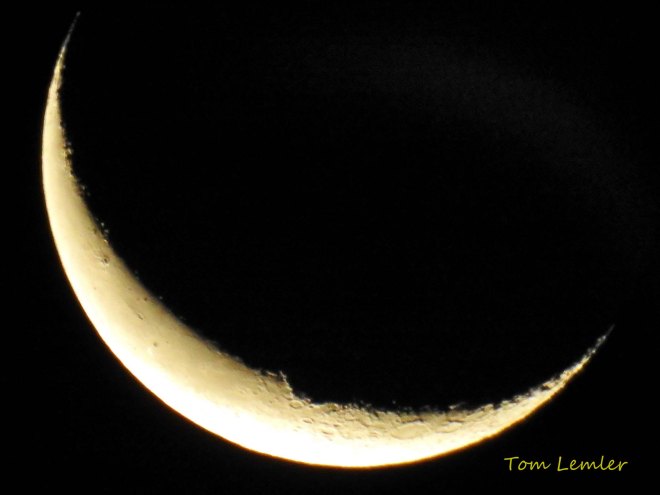 All posts on this blog are my thoughts and opinions at the time of writing and do not necessarily reflect the views of any other individual or organization. I have been known to change my mind on occasion, so the writings here may not even reflect my views all the time. Thanks for learning with me. - Tom
Loading Comments...
%d bloggers like this: